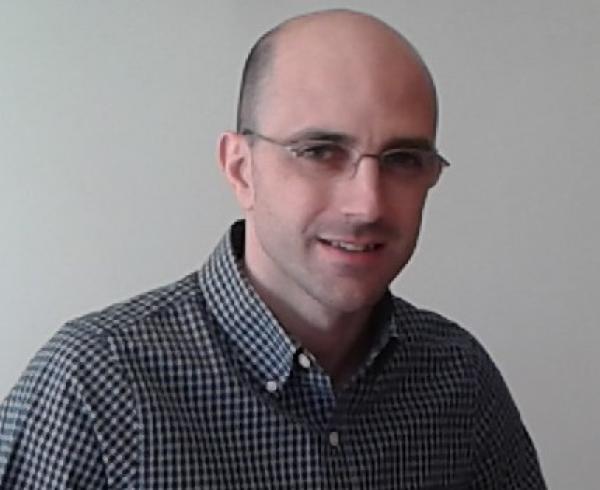 Alessandro Di Domizio is an algorithm and software developer devoted to the development of new computational tools for the Drug Discovery and Development process.

He graduated in Chemical Sciences (‘Computational Physical Chemistry‘) in 2006 from the University of Milan with a thesis on ‘Initial Events in Protein Folding‘, and in 2009 he obtained his PhD in Chemical Sciences (‘Computational Physical Chemistry‘) from the University of Milano-Bicocca with a thesis on ‘New Methodologies for Molecular Docking and their Applications‘.

During the academic years he built up a multidisciplinary curriculum covering various subjects, from bioinformatics to statistical thermodynamics and physics of proteins, with the aim of getting a wider view of the problems concerning proteins and molecular recognition phenomena.

From 2011 to 2013 he worked at the 'National Research Council (CNR)‘, Italy, on the optimization of antitumorigenic molecules and other projects of interest to both basic research and industry.

In 2013 he started SPILLOproject (www.spilloproject.com), a project aimed at optimizing and accelerating the Drug R&D process by using innovative in silico technologies. In particular, he conceived and implemented the software ‘SPILLO-Potential Binding Sites Searcher (SPILLO-PBSS)‘ [Di Domizio et al., JCC, 2014], specially designed to rapidly and efficiently identify target and off-target proteins of small molecules on a proteome-wide scale (particularly useful for drug rescue/repositioning, polypharmacology, predicting and/or clarifying side effects at biomolecular level).

Currently, Alessandro Di Domizio is also an adjunct professor at the University of Milan (Italy), where he teaches ‘Statistics applied to Epidemiology‘ and ‘In silico methods in Toxicology‘.