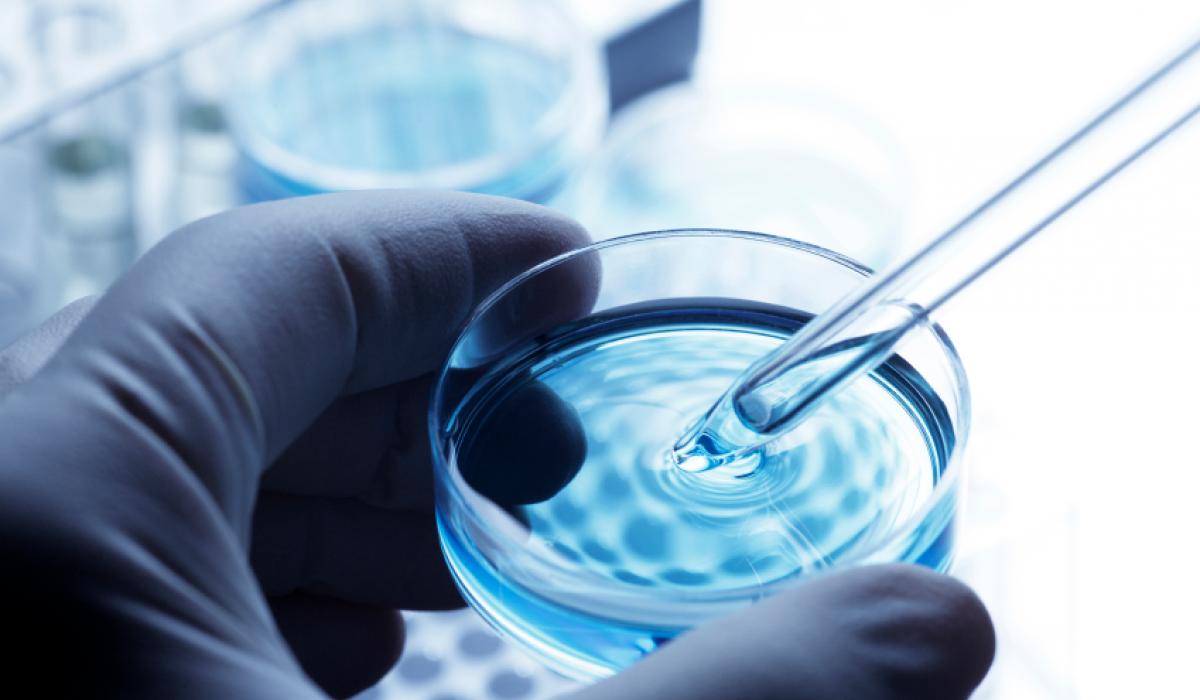 A tool to carry biological process

Proteins are used by cells as tools to carry out most of their biological processes, ranging from the respiration or metabolism of nutrients, to the sending and processing of intra- and intercellular signals, and to maintaining cellular shape, ensuring growth and controlling cell division.

The activities of the proteins responsible for these activities can usually be regulated by binding small molecules to them, a property that is often used in rational drug design. In the case of developing a drug against a pathogenic or parasitic organism, one strategy is to identify a protein whose proper function is essential for the organism’s survival, and subsequently to find a chemical that inhibits this protein’s function. If the search is successful, the drug will either disable the organism’s growth and proliferation, or will actively kill it.

Kinases are a class of proteins that regulate the function of many other proteins, and inhibiting the function of a kinase often has dramatic effects on a cell. The human kinome involves a large class of about 550 kinases and has been studied extensively in drug discovery aimed at human targets, this creating a large existing body of knowledge on these proteins. Here, the decision was taken to work within this sphere of knowledge, but additionally to attempt a similar approach targeted against the related, but different, kinases of the malarial parasite.

These parasitic kinases are less well understood and characterized, and are an active area of current biological research, particularly in academia. The term “neglected diseases” denotes diseases against which little research has been carried out because they are either rare or not perceived as commercially attractive. Neglected diseases include illnesses that are widespread in underdeveloped countries, thus affecting mostly poor people who cannot afford to buy medicines. As a result, profit-oriented pharmaceutical companies are usually not strongly interested in investing in searching for drugs against these diseases.

A prominent example of a neglected disease is malaria, caused by the parasite Plasmodium falciparum (for more information, please visit our Scientists Against Malaria (SAM) project page). It is estimated that 300500 million people are infected with malaria every year, and the disease causes approximately one million deaths annually, many in young children. It additionally causes significant developmental damage in the latter group.

One of the first activities of SAM was to identify a protein kinase target with a function crucial for the malaria parasite. From several alternatives we selected PfMAP2, a mitogen-activated protein kinase with a function that is essential for Plasmodium falciparum survival, and it also appeared to represent a novel target structure with good potential for selectivity. On the downside, there was no published structure available for PfMAP2 when initial SAM work commenced, and no known ligand. Douglas Connect therefore created a PfMAP2 homology model using Modeller, which was subsequently used for pharmacophore- and dockingbased library design. During the operation of SAM the Structural Genomics Consortium published the crystal structure of PfMAP2 (PDB ID 3NIE), and it was rewarding to see that the model created was a close prediction of the crystal structure.